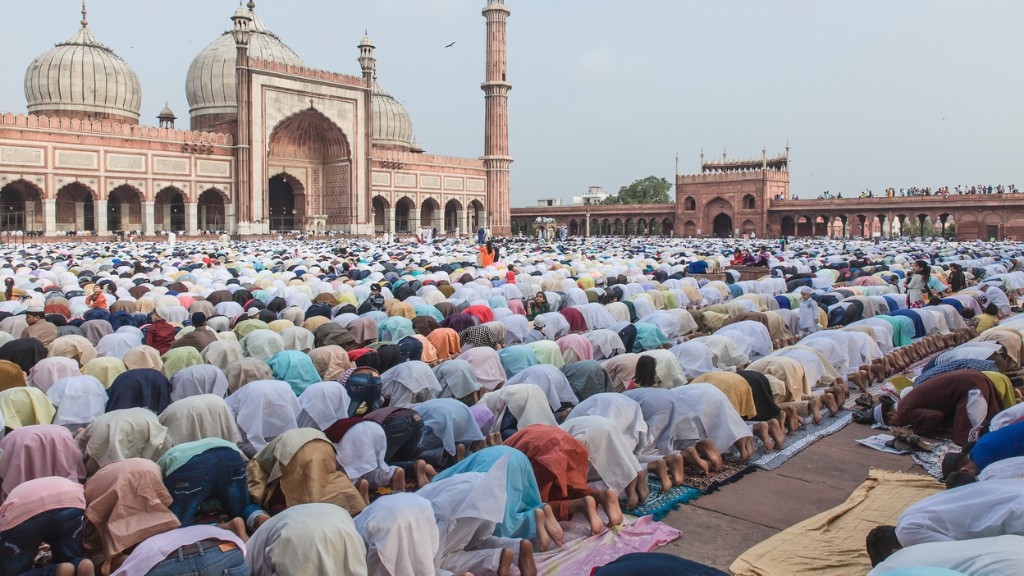 What is IQ? What is intelligence? by Pasban